My Most Awesome Business Books to Expand a Growth Mindset 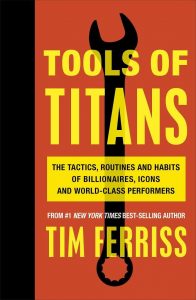 In a recent blog, we started a discussion on how developing a mindset to grow your small business can yield amazing benefits.
In this post we will talk about three classic business books that explore this concept further.
The classic work that made the term “growth mindset” popular in business was penned 10 years ago by Carol Sweck, a Stanford University psychologist.
Called Mindset: The New Psychology of Success, it pours her decades of research on achievement and success into a discussion on how the “growth mindset” you need to grow your business differs from the “fixed mindset” that most people have.
On her website, she distinguishes between the two:
“In a fixed mindset, people believe their basic qualities, like their intelligence or talent, are simply fixed traits. They spend their time documenting their intelligence or talent instead of developing them. They also believe that talent alone creates success –without effort. They’re wrong.”
The opposite of that is the growth mindset which she describes this way:
“In a growth mindset, people believe that their most basic abilities can be developed through dedication and hard work – brains and talent are just the starting point. This view creates a love of learning and a resilience that is essential for great accomplishment.”

Moving from growth to grit

Nine years later, that discussion was taken up a notch by Angela Duckworth, the author of GRIT: The Power of Passion and Perserverance.
According to the biography on her website, in her late twenties, Angela left a demanding job as a management consultant to teach math to seventh graders in the New York City public schools. Several years in the classroom taught her that effort was tremendously important to success.
To begin to solve the mystery of why some people work so much harder and longer than others, Angela entered the doctoral program in psychology at the University of Pennsylvania program, where she is now a professor. She is also founder of Character Lab, a nonprofit organization that advances the science and practice of character development in schools.
The way Angela describes “grit,” it is a combination of two things: perseverance over the very long term, and then passion.
“So, not only working on something very hard, and being resilient in the face of setbacks, but working on something that’s meaningful to you about which you can say, ‘I LOVE this. I’ll never be bored by it’,” she said in an interview with Money magazine June 27, 2016.
To get a deeper idea about her perception of grit as an avenue of growth, watch her engaging TED talk: Grit: The power of passion and perseverance.
A number of studies do suggest that grit is more crucial to success than intelligence, emotional intelligence, or even great looks.
But it is not the only thing of course.

Other traits of the growth personality

Add to that hope, curiosity optimism, gratitude and social intelligence, for example.
To learn more character traits of the super-achievers, turn to Tim Ferriss’s awesome book Tools of Titans: The Tactics, Routines and Habits of Billionaires, Icons and World-Class Performers. Truthfully, I couldn’t put this one down once I started reading it. As an additional bonus it is also great for working out your biceps – get the book and you will see what I mean.
Published Dec. 6, 2016 by Houghton Mifflin Harcourt, the book contains excerpts of more than 200 interviews with some of the world’s super-performers. It reads almost like a recipe book for getting it all together in the achievement zone.
It’s a book that you can read two or three minutes at a time and still get something out it.
For example, I am still thinking about something Peter Thiel, co-founder of PayPal suggests when it comes to moving forward.
“If you have a 10-year plan on how to get (somewhere), you should ask: Why can’t you do this in six months?” (I do love this quote – it can really get you thinking)
While acknowledging that some plans do take time, Thiel challenges us to consider if we are spending too much time getting to our destination.

Adapt what works for you

Getting back to your small business, the great part of reading these growth and development books is that you can cherry-pick the parts that work for you in your own life and career.
For those readers who don’t buy into any of the growth mindset books, but believe slow and steady development of skills and the careful application of them is the key to success, that’s okay too.
You may enjoy one of my favourite business books of all time, Canadian Malcolm Gladwell’s Outliers.
It is the book that introduced the often-quoted 10,000 Hour Rule for achieving mastery in any subject through deliberate practice.
In other words, if you work at the piano until you have practiced for 10,000 hours, you will be master of the keyboard. You will be able to call yourself an expert and none can challenge you. Perhaps, this is the same for entrepreneurs.
Gladwell doesn’t buy for a minute the idea that you can make yourself extraordinary in your business by some tricks of motivation or positive thinking. Instead, in his book, it is the exacting practice of what you do, day in and day out that builds your expertise and makes you shine in your field.
I read this book, then stored it in my Kindle archives, so that every so often I can bring it out and re-read it and I am still impressed.
You may opt to incorporate some of the theories discussed into these interesting books into your life, or reject them and carve out your own route.
It doesn’t matter in the end as long as you recognize that it is essential to your business to embrace growth and change if you are to succeed not just today, but in the future.
This blog is for you and we hope you will enjoy the content.
Please let us know if there are any specific topics you would like us to address in the future.

Steve is the co-owner of AIS Solutions and Co-founder of Kninja Knetwork. In 2017, his firm was named Intuit's Global Firm of the Future, the first time the title has ever been awarded to a firm outside of the United States. He has also has been named as one of the Top 10 Influencers in the Canadian Bookkeeping Industry. He has been a small business owner for over 30 years and has helped to develop a number of businesses including bookkeeping, online training, digital marketing, website development, e-commerce and retail. Steve passion is educating and supporting small business and when he is not creating online courses he is delivering workshops and webinars across North America and the Caribbean including presentations at QB Connect, Connected, IPBC, CPA The One and Scaling New Heights. 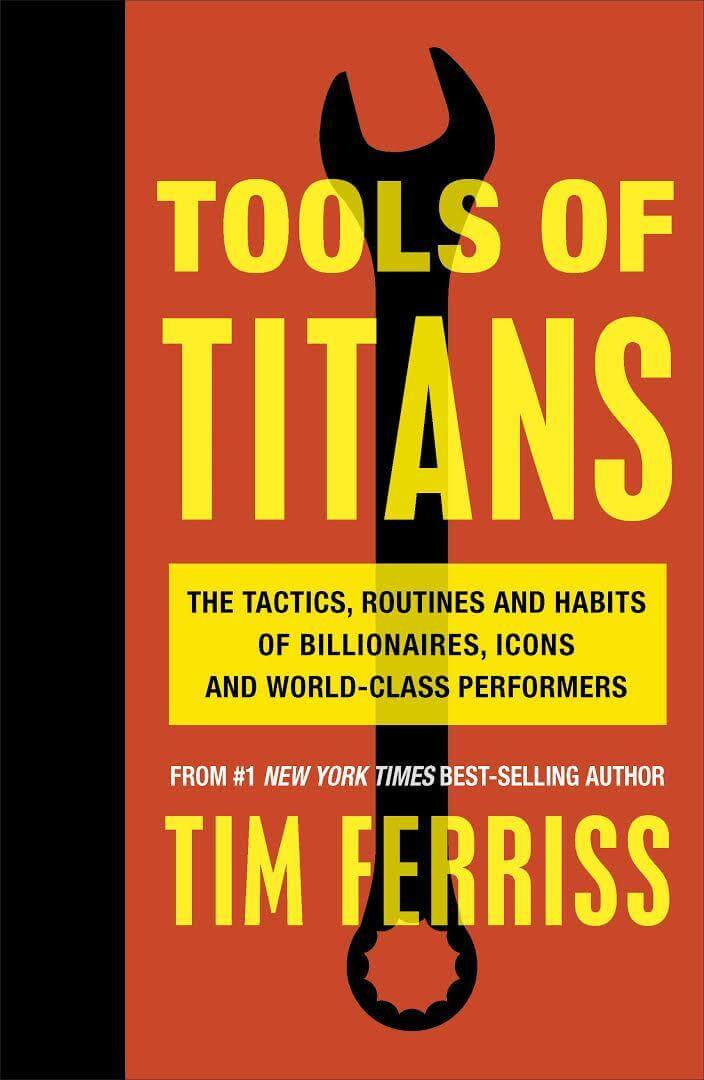